Reaching businessmen right where they are to help them become the men God designed them to be. 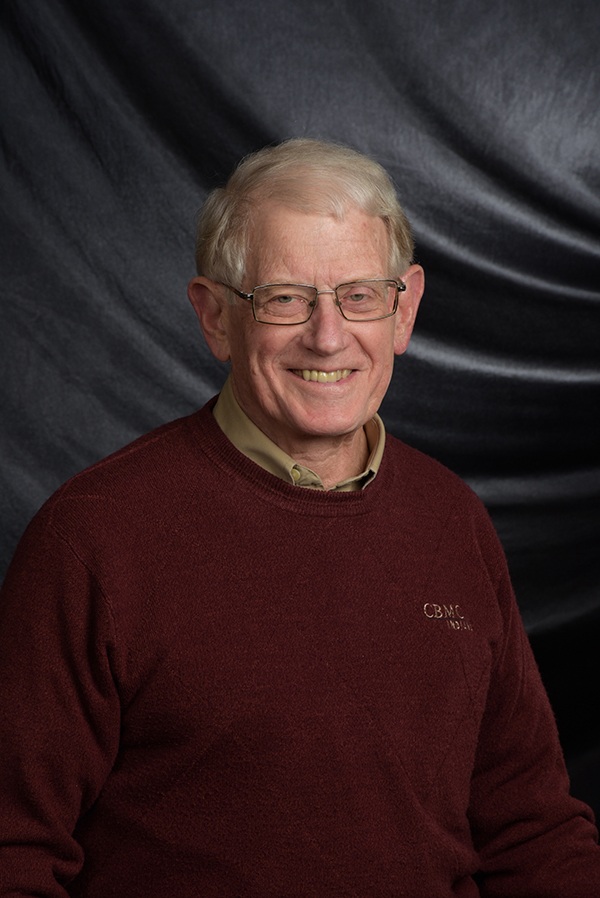 Eldon was born and raised in Missouri, where he received a BS degree in Metallurgical Engineering with Nuclear Option from University of Missouri – Rolla. He later did graduate work in Physical Metallurgy at The Ohio State University.

A brief career in the aerospace industry with McDonnell Aircraft Corporation (now Boeing) in St. Louis, Missouri, was followed by a tour of duty with the United States Air Force.

Eldon was assigned to the Air Force Materials Laboratory at Wright – Patterson AFB, Dayton, Ohio, where he performed materials research on high-temperature metals for use in jet engines.

He left the Air Force in December 1971, with a rank of captain, to start the Indianapolis franchise for Environment Control, a nationwide janitorial service. He led that business for 26 years.

Eldon has been the Director of CBMC Indiana since 1998.
Eldon and his wife, Sandy, are the parents of four children, and have three grandsons.

Deno Rousopoulos was born in Chicago, Illinois to Greek immigrant parents. He grew up a half block from Wrigley Field and is a loyal Cub’s fan. Growing up in a Christian home, Deno accepted the Lord as a young child at a Billy Graham Crusade.

He attended Anderson University (IN) where he earned a BA in business and met his bride Samme, of 49 years. Together they have three children and three grandchildren.

After earning a MA in public relations from Ball State University (IN), Deno and Samme moved to Houston, Texas where he worked as a Director of College Relations for a small Bible College.

After seven years in Christian higher education, Deno began a new career as an Executive Director of a Trade Association and was recognized as the best Chapter in the nation.

Feeling the urge to use his skills and gifts to encourage and empower people to achieve their personal best, Deno began his own business as a professional public speaker, giving motivational speeches and business seminars.

After speaking to hundreds of audiences in 46 states, Deno’s “urge” became a “call” to encourage Christian business owners to be their best so that they could use their business as a viable platform to share the Gospel in the marketplace. It was at this time, Deno joined forces with CBMC in 2008.

Today, Deno is the Indiana Area Director for CBMC Executive Business Forums. Based in Indianapolis, Indiana. 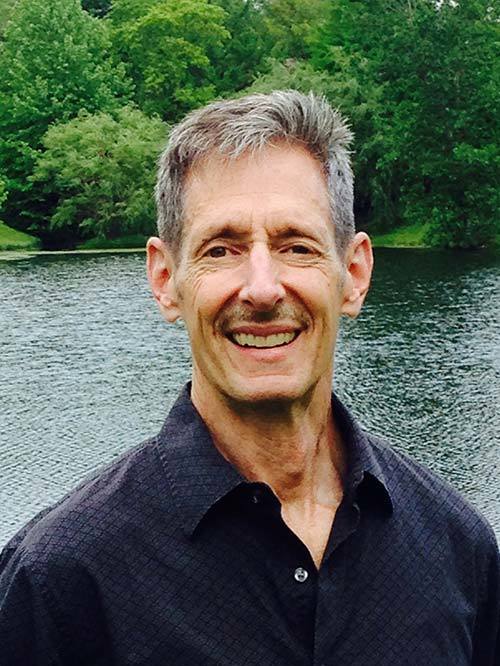 Gary was born and raised in New Jersey. After graduating with a degree in Psychology from The King’s College in New York, he and his new bride, MaryBeth, joined the staff of Campus Crusade for Christ.

While serving as staff members with Campus Crusade, Gary and MaryBeth have lived and worked in various assignments in Southern California, Maryland and Indiana.

Gary and MaryBeth are the parents of two adult sons. 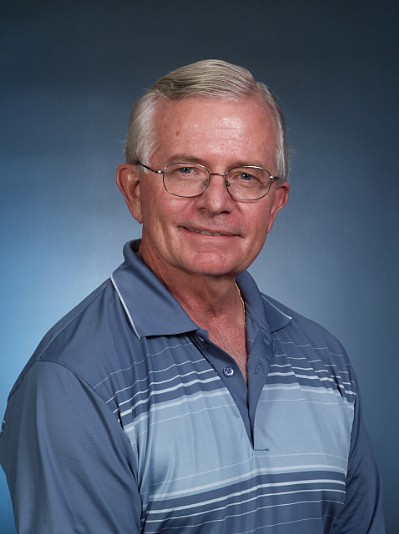 Ray Childers was born and raised in southern California. He received his B.S. degree in Chemistry from UCLA. Ray then moved to Bloomington, Indiana in 1967 to attend graduate school at Indiana University, where he earned his Ph.D. in Inorganic Chemistry. After postgraduate study on the structure of peptides and proteins, Eli Lilly and Company hired him in 1974. He worked in Indianapolis for 26 years as a research scientist in the Pharmaceutical Product Development Component.

Since his retirement from Lilly in 2000, he has become more heavily involved in ministry with his church and is a Field Associate with CBMC Indiana. He also lectures occasionally on ‘Origins: Existence, Purpose and Destiny’ and/or ‘Intelligent Design’.

Ray lives in Noblesville, Indiana with his wife (married in 1971), Lisa. They have two married children and several grandchildren.

At CBMC, we recognize the cultural drift away from ethics and morality. Our desire is to operate with a high level of moral and ethical integrity and to be good stewards of the resources entrusted to us. To that end, we have adopted the following Code of Conduct:
As a ministry, commit to holding each other accountable for applying these principles and to deal with violations of this code of conduct according to the Biblical mode; in Matthew 18:15-17.
Scroll to Top